Home > news > Advantages of electronic faucets in public sanitary facilities
Discover the PRESTO solutions for professional kitchen range
Discover
The Nova contactless mixing valve, rewarded!
Discover
When you have the opportunity to leave a "positive imprint".
Discover
PRESTOTEM 2 E-SENSOR - Facilitating the hygiene of showers for collective use
Discover
How to secure your sanitary space... right up to the shower!
Discover 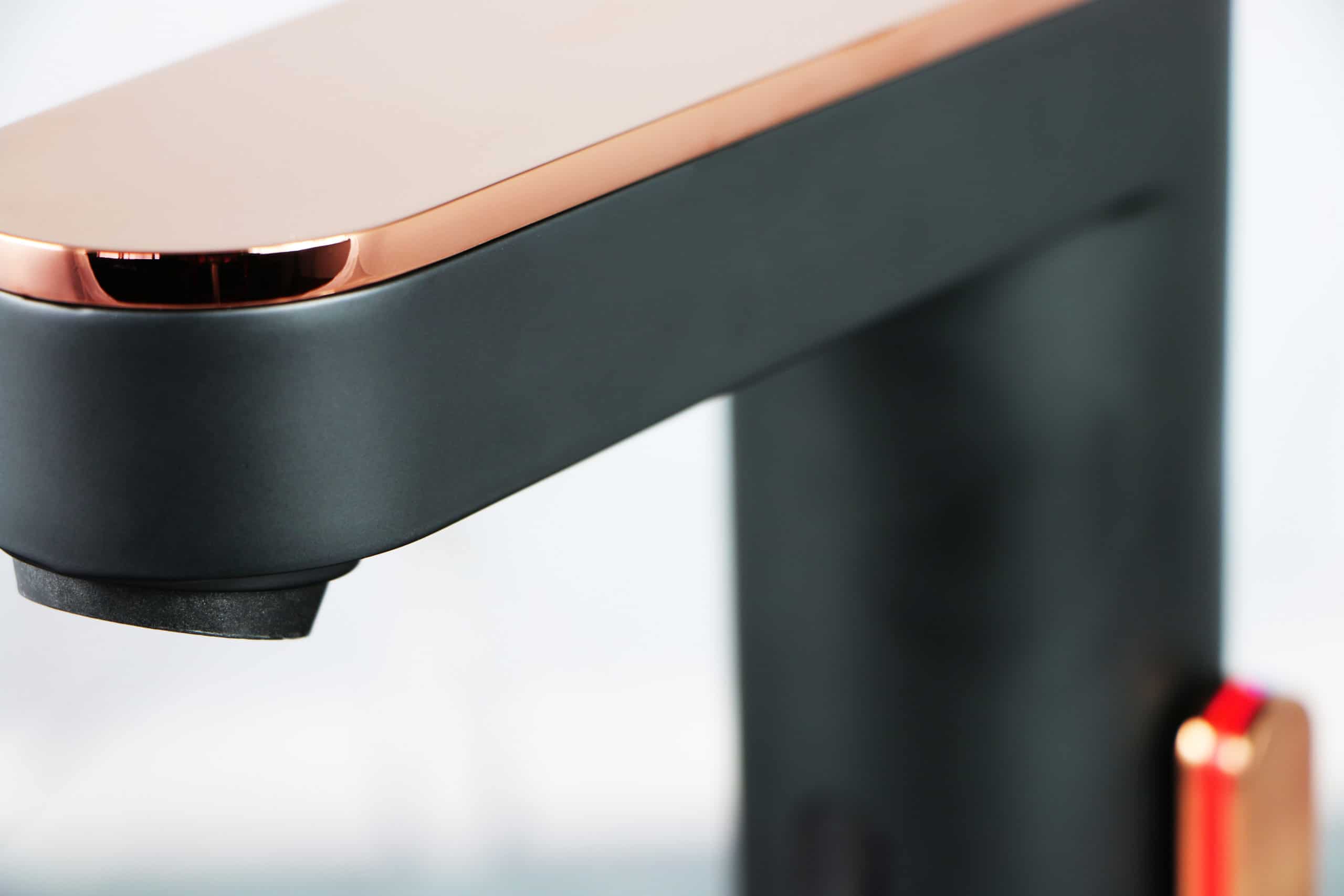 The advantages
The flow is triggered by a simple passage of the hand in front of the cell
As the mounting frame is ultra-light, only one person is needed to install the pane
The flow rate is set by default to a 30-second delay, and can be adjusted if necessary using the PRESTOCOM system
The design of the shower panel has been studied to make it self-cleaning and avoid the risk of impurities depositing in the interstices
The flow can be interrupted after 10 seconds by passing the hand in front of the cell (START / STOP function)
The plate of the taps is removable. In case of winter storage, its disassembly requires less time and its storage requires less space. Maintenance can also be carried out remotely
The mixer is available in single or thermostatic version for greater anti-scald safety
Direct access to the fittings through the opening panel facilitates maintenance, while the locking system prevents vandalism

In public washrooms, electronic faucets are a source of water savings. But not only that.

The advantages of electronic fittings in public bathrooms

Because users are rarely alone in the washrooms of airports, shopping malls, restaurants, theaters …, vandalism is not or rarely common. But because these places are used regularly, even intensively, and must be impeccably clean – it’s a question of image – electronic taps are recommended. Here is why and how.

In an airport, a water station – especially a washbasin and WC – can see more than a million users a year, or nearly 3,000 a day! You can imagine the impact of even the slightest reduction in water consumption… By simply cutting off the flow as soon as your hands move away from the detection cell, the electronic mixer tap brings 90% additional savings compared to a mechanical timed model. But this is not its only advantage.

At the washbasin, hygiene and legionella control with electronic taps

It is accepted that non-contact faucets promote hygiene, unlike timed or conventional faucets, which are operated first with a dirty hand and then with a clean hand (which is not necessarily clean anymore). They also bring comfort, since there is no effort to make the water flow or stop.

From the manager’s point of view, the electronic faucet is a tool to fight against legionella, thanks to configurable flows that allow to renew the water in the siphons and to limit its stagnation in the pipes. Finally, the electronic taps are more design-oriented, with refined lines. This is the case of the wall-mounted faucet, which is increasingly common, especially in combination with a soap dispenser and a hand dryer, all three of which are positioned above the sink.

The Sensitive Touch control, a compromise between electronics and push button

Sensitive Touch technology is a compromise between infrared detection and mechanical time delay. The manual control is very flexible, performed by simply touching the sensitive button, while the flow is stopped either by touching it again or by letting the adjustable delay play its role.

This type of triggering is interesting when the sanitary facilities have large reflective surfaces that can disturb the infrared cells. Or when you do not want to disturb the user or if the mechanical push button is too hard (elderly people and children). In schools, for example, the Touch control is particularly suitable for children. Especially since the shut-off can be voluntary – just touch the tap button again – or automatic, via the timer. This way, children can be taught to turn off the water, without fear that they will forget to do so!

In toilets, the contribution of electronics is limited in terms of water savings, as any flush requires a minimum volume, established at 3/6 liters in France. However, combined with direct flushes, it is a guarantee of cleanliness. The electronics are systematically associated with a manual flush button, in order to reassure users who prefer to flush the toilet themselves and leave the premises having been able to check the cleanliness of the bowl. But, for the manager, it is the certainty that the toilet bowl will be flushed in any case, even if a user has not pressed the flush button.

On the urinal, electronics are indispensable

Compared to toilet bowls, urinals have the advantage of avoiding urine splashes on the floor, which not only give a poor image of the premises, but also make maintenance more difficult. That is why, if they sometimes give off a nasty smell, it is preferable not to remove them, but to equip them with electronic taps. This is made easier by the fact that Presto offers exposed electronic models designed to quickly replace existing push-buttons.

Because it has become obvious that the flush button on the urinal increasingly repels men. However, if the number of rinses is reduced and the bowl is not cleaned or the water in the trap is not renewed, the familiar smell will appear. In a second step, the stagnant urine in the drain turns into crystals that settle until the pipes are completely blocked.

Thanks to the electronics, the necessary rinsing is carried out, avoiding bad smells and preserving the installation. The number and duration of flushes can be adjusted according to the frequency of use of the urinals, while periodic automatic triggers are generated to ensure perfect hygiene.

By continuing your navigation on this site, you accept the use of cookies to enable us to allow you to offer the best service.